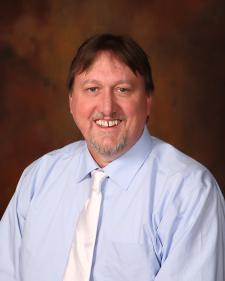 Ken’s SuperFair Foods was founded in 1972 in Aberdeen, South Dakota by Ken Fiedler along with two partners from Blue Valley Dairy in Hoven. In the mid-1990’s, the Fiedler family bought out the partners, and now own and operate Ken’s as a family affair. Ken's son, Kevin, is the president and CEO of the Ken's supermarkets. Ken continues to serve as chairman of the Board of the business today. Other family members continue to be involved as well in different areas of the business.

The Aberdeen location, Ken’s SuperFair Foods, is the “mother hen” store that allows the surrounding Ken’s Food Fair stores in smaller towns to offer competitive prices with a supermarket atmosphere.

The Ipswich location was purchased in 1972 and they expanded to Groton in 1974. In the late 1970’s and early 1980’s stores were opened in Watertown and Miller, but these were closed a few years later. Ken’s FoodFair came to Clark in 1992, Eureka in 1994 and most recently to Britton in 2002. In 2007, the Groton store opened in a new location, and the Aberdeen store underwent remodeling for a new look inside and out.

When you come to any Ken’s supermarket, you find fast, friendly service. Known as “The friendliest store in town,”Ken’s employees are courteous and polite. Ken’s is proud to offer high quality products in all departments.